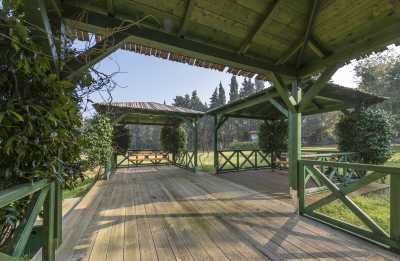 The Brijuni Mediterranean garden is a real attraction within the Brijuni National Park. The garden was established in 2007 in the area of the former forest nursery, on a surface area of 17000 m2. 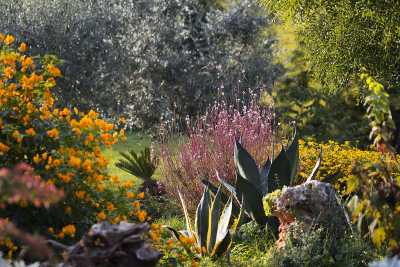 At first, the forest nursery was used for the purpose of forest restoration and remediation, and then decorative species of perennials, trees, and shrubs gradually began to be grown, and some areas were intended for research.

The main purpose of establishing this garden was to enhance the mentioned destination and establish a representative garden that fits in with the other natural and cultural historical features of the National Park.

Credit for creating the present-day look of Veliki Brijun landscape goes to Paul Kupelwieser and Alois Zuffar (Alojz Čufar), who created the first planned and designed Mediterranean park of contemporary Europe in the Brijuni Islands. The autochthonous flora elements, as well as the introduced ones that have inhabited Brijuni for almost a century, are well integrated in the park.

The specially designed surfaces of the Brijuni Mediterranean garden are now home to 169 different autochthonous and exotic plant species labelled with QR codes for more detailed information on a particular species. 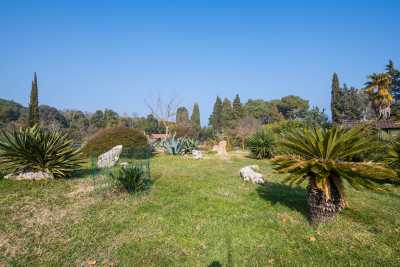 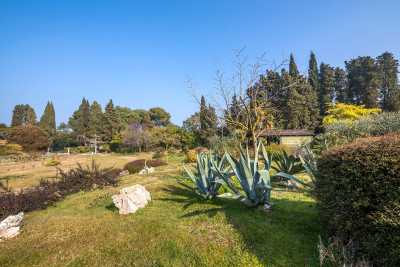 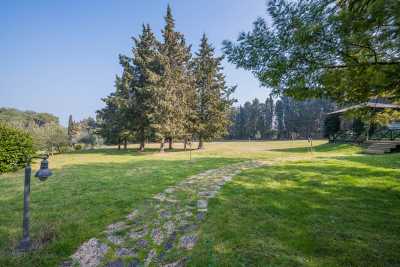 Stop for a moment and indulge in intriguing sounds and scents around you.