President of the former Yugoslavia

The Brijuni Islands are known for long standing activity of Josip Broz Tito, the president of the former Socialist Federal Republic of Yugoslavia.

Tito first visited Brijuni in 1947, and the Bijela vila (“White villa”) became his official residence in 1953. His last stay on Brijuni was recorded in 1979. Tito spent four months on Brijuni on average, and Veliki Brijun and Vanga were his favorite residences.

Tito was a distinguished statesman and one of the founders of the Non-Aligned Movement. The former president of the former Socialist Federal Republic of Yugoslavia hosted numerous heads of state and party leaders on Brijuni. Brijuni were one of the influential centers of global politics.

Tito governed the state, the Party and the Army from Brijuni

As a nature lover, animal enthusiast and a figure with knowledge of historical and cultural values, Tito has advocated for the protection of forests, landscaping of parks, breeding and settlement of animals, research and preservation of monuments and organizing hotel facilities. Thanks to this choice, Brijuni have been preserved and they have become appealing to domestic and foreign tourists. 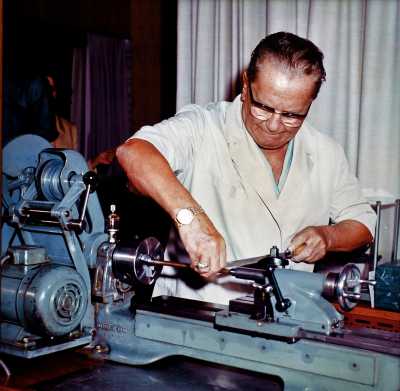 On Brijuni,  Tito performed a significant part of his state and political activities. During ninety meetings he spoke with presidents, kings and tzars of sixty states, and met with the presidents of  governments and ministers of around a hundred countries of the world. On Brijuni, Tito received over two hundred and fifty state and parliamentary,  party, trade union, military, scientific-technical and other foreign delegations and twice as many delegations from the territory of former Yugoslavia. He talked with more than 300 chiefs of domestic diplomatic missions and ambassadors accredited to the territory of the former Yugoslavia. 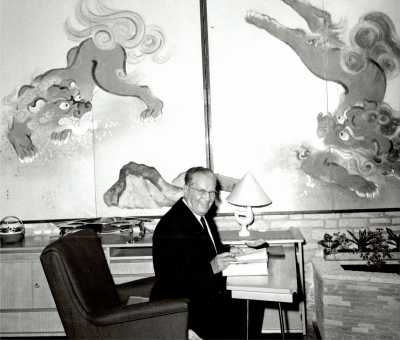 Tito and the Non-Aligned

The Brijuni Islands became known as “the islands of peace” and the “meeting point of the Non-Aligned” thanks to the Tito-Naser-Nehru meeting in 1956, which set foundations for the Non-Aligned politics, as well as to the “Brijuni Declaration”.

Tito left Brijuni for the last time on 29 August 1979 and went to the 6th  Conference of Heads of State and Government of Non-Aligned Countries  in Havana. 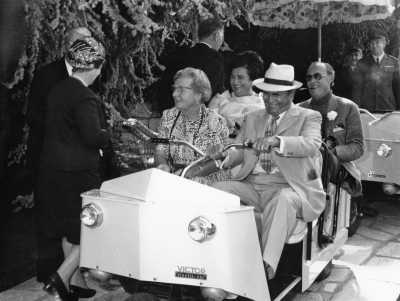