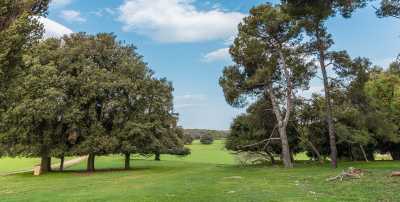 Flora on the islands

Another characteristic that makes Brijuni even more valuable in relation to other areas of this climate is its vegetation. On Veliki Brijun an extraordinary unity of natural elements and anthropogenesis has been achieved. By taking up the farmlands and by clearing the forests and transforming them into landscape parks with vast meadows, a unique landscape on the Croatian Adriatic coast has been created.

Plant elements in the Brijuni Islands 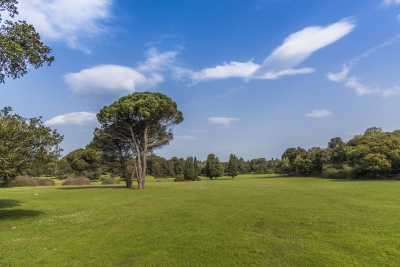 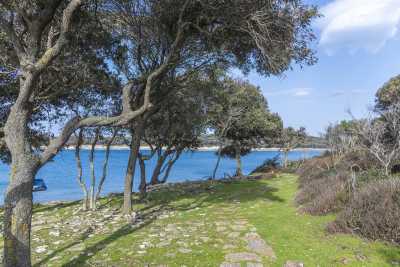 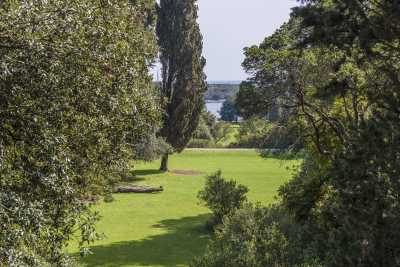 The forest is from the crowns to the soil interwoven with climbers such as the smilax, the buttercup, the asparagus, the honeysuckle and the briar rose.

Family ERICEACEA. Mediterranean plant, lovely evergreen shrub or shrubby tree. It grows as an ornament of macquis shrubland all along the Adriatic coast. Beautiful greenish-white flowers bloom richly from October to November. Its orange-red round strawberry-like fruit (berries) have an uneven warty covered surface. The fruit is not particularly delicious, so it is not greatly valued in coastal areas. Consumption of a greater quantity of berries can cause digestive problems and a state similar to intoxication. Ancient Romans were already well-acquainted with the effects of eating large amounts of these berries. The name unedo, the ancient Roman name for this strawberry-like berry, according to Pliny, originates from “unum tantum edo” (I eat only one).

On the Brijuni Islands some of the berries are used for making brandy.

Family MYRTACEAE. The myrtle originates in the East, although already in prehistoric times it was introduced to the Mediterranean countries. In antiquity this lovely aromatic plant was, just like laurel, considered sacred and was highly appreciated. It was often cultivated. Myrtle is self-grown only in sunny and warm coastal regions, since it is sensitive to the cold. In July and August the plant produces white, sweetly scented flowers with 5 petals and numerous stamens. It bears berries that ripen in November. Myrtle beans have a pleasant, sweet, aromatic and somewhat resplendent taste. In ancient times, the Athenians ate them raw, whereas Romans used these berries as a spice or digestif. 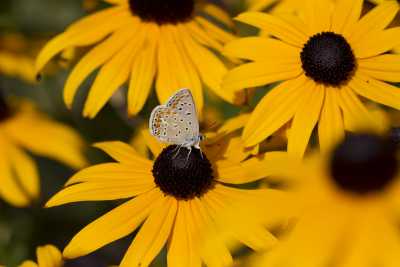 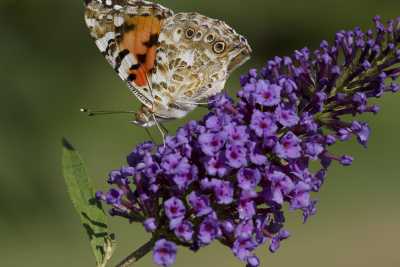 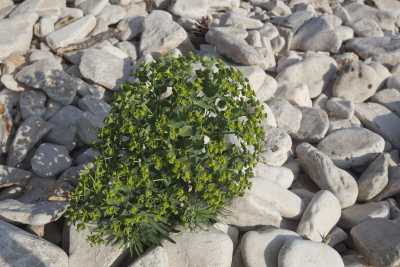 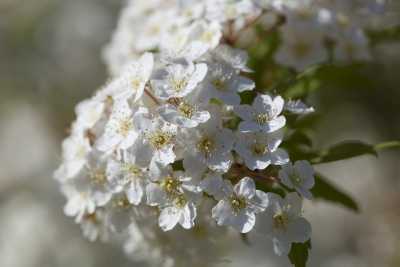 Besides the domestic (autochthonous) genuses, the plant inventory of the parks is also made up of imported (allochthonous) species 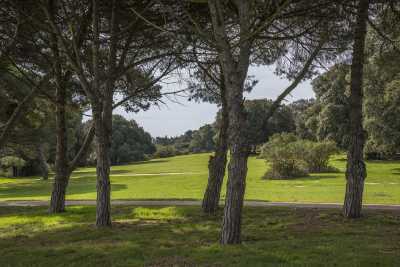 Macquis shrubland is a degradation stage of holm oak and flowering ash in which there is no stratification. Macquis shrubland is a few meters tall, with its bushy shrubs, where the most dominant species are holm oak, strawberry tree, holly, Viburnum tinus and other species. The composition does not differ from the high holm oak forest, but by its structure and appearance. Macquis shrubland can be found on all the islands on Brijuni. On the smaller islands it is complemented by all the aforementioned species. On Veliki Brijun it is partly modified due to the game found on the island. The most beautiful macquis shrubland reaches up to 8 meters in height and is very thick and as such we can see it on the Peneda peninsula (Veliki Brijun) and the islands of Vanga, Madona and Mali Brijun. This macquis shrubland can be considered the most representative of the species in the whole of the Mediterranean.

Garrigue is caused by grazing, cutting or other negative influence on the macquis shrubland. The garrigues are not as dense as macquis shrubland, they do not grow continuously, which is why they are often without soil. Garrigue are predominantly made up of species such as Cistus sp., heath, weaver's broom (Spartium junceum). 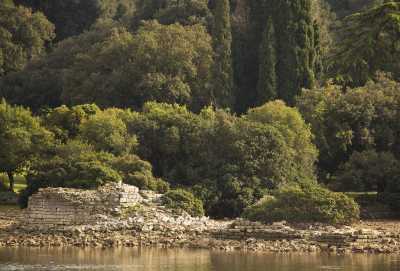 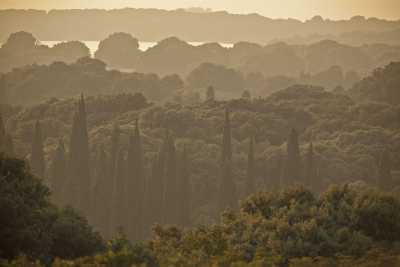 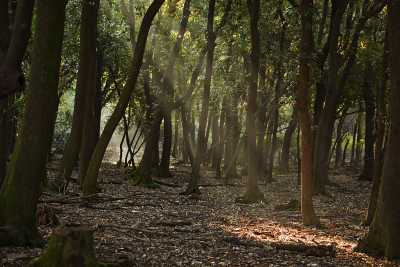 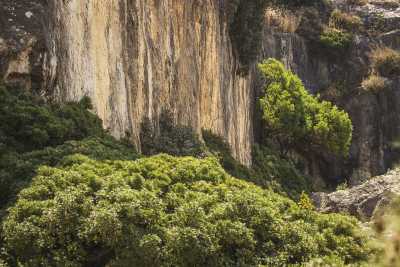 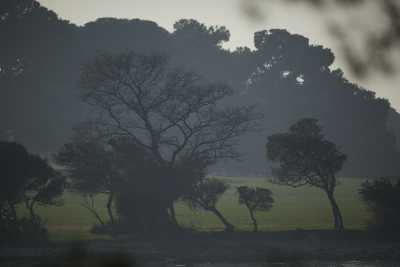 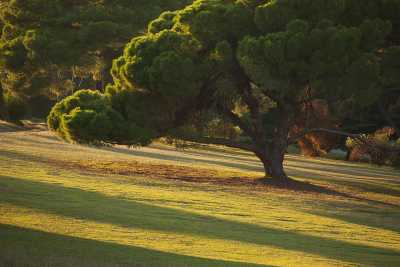 Landscaped during the rebuilding of Brijuni into a modern tourist resort

The majority of landscaped areas and meadows are found on former agricultural land that were used for agriculture throughout history but were abandoned with the decline of population (diseases, migrations …).

During the rebuilding of Brijuni into a modern tourist resort (from 1894) part of the autochthonous dense green macquis shrubland and lower parts of the forest were reduced, but larger trees and holm oaks were preserved.

Today some of these trees are the finest examples of solitary trees (with their crown tops reaching up to 20 m in height) and are landmarks of many open pastures and glades. The unusual shape of their crowns is due to the influence of the game that, by browsing the leaves and the young shoots up to 2 m in height, has made the specific “Brijuni” crown’s shape. 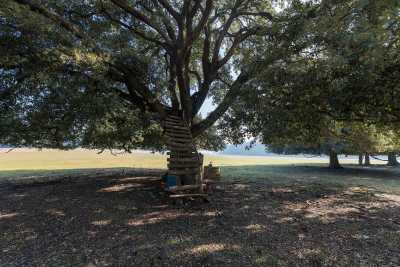 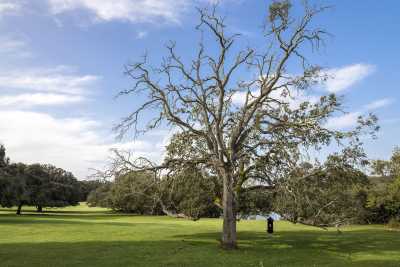 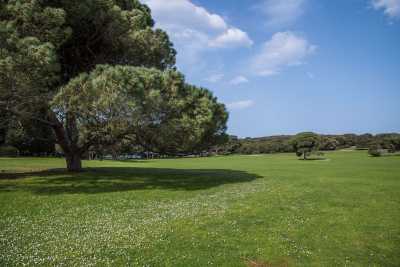 Fall in love with the harmony of natural and anthropogenic elements that make the Brijuni Islands unique.