Parks of Croatia About us Press Contacts 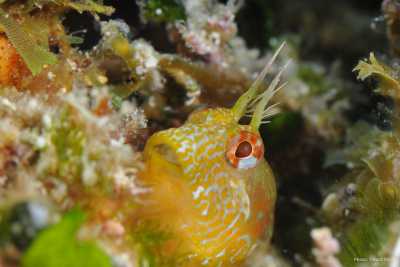 Brijuni under the sea

The indentation of the coastline, the diversity of the base, the bathymetric configuration and the specific hydrodynamic conditions are reflected in the wide variety of littoral biocoenoses - life communities that are characteristic for the northern Adriatic region and are still unaffected by direct sources of contamination.

The local seas of Brijuni are important hatching grounds and representative oasis (marine park) for the typical marine organisms of the northern Adriatic, that is their colonies and communities. Of the marine organisms that are protected by the Nature Protection Act in the waters of Brijuni you can find the pen-shell (Pinna nobilis) and the date-shell (Lithophaga lithophaga).

Turtles and dolphins, the protected marine vertebrates, can also be seen in the waters of Brijuni from time to time. There are also some endemic species like the black tang, Jadranski bračić, and the tunicate, Jadranski ciganin. The seabed abounds in sponges, shellfish, sea urchins, crustaceans, fish etc. Among fish the most numerous are sea basses, giltheads, grey mullets, soles, groupers, conger eels, dentexes, black umbers …

In the past some species that were never seen in the Adriatic were found in the seas of Brijuni. Some species unknown to scientists up to then, like the soft coral Alcyonium brionense (Kuekenthal 1906) or the variety of the sponge Ircinia variabilis fistulata (Syzmanski 1904), were also found here for the first time. 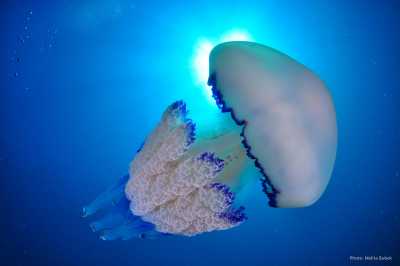 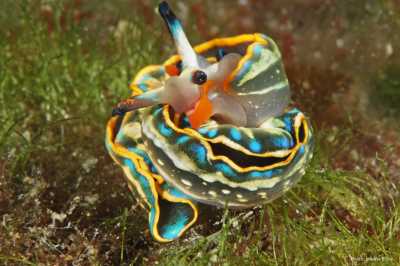 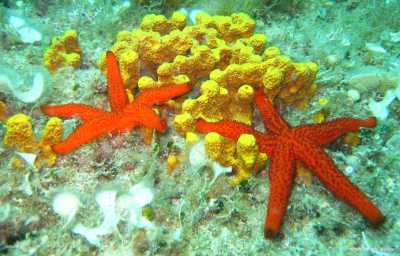 Discover the well-hidden secrets of the Brijuni submarine world and dive into the deep sea.