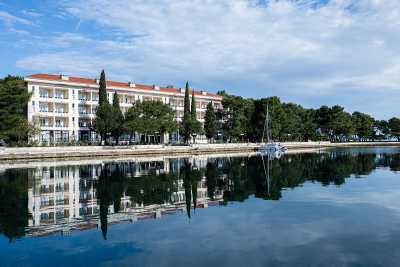 Today's Rooms Karmen have previously been called the Hotel Karmen that has preserved its original appearance and much of the original interior decoration and equipment.

Rooms Karmen still have the air of exclusivity and elegance, with particular emphasis on the main hall with the reception where you can see wall coverings in the original version with bleached and wax-coated pedunculate oak slats. Alhough the adaptation process was necessary, care was taken concerning the original design, and the original appearance of the hotel was preserved to the greatest degree.

The hotel has 54 accommodation units on three floors, of which 24 are single rooms with a balcony and 30 are double rooms (18 with a balcony). All double rooms have a bathroom with a bathtub and a hair dryer, as well as a direct telephone line. Single rooms differ only in one tiny detail - instead of a bathtub, the bathrooms have a shower cabin. The closets are equipped with compartments for sports equipment (golf and tennis).

When equipping the former Hotel Karmen, no savings were made on the equipment, and you will notice it on the marble bathroom walls, and most of the bathrooms have floors with mosaic tiles. Particular attention was paid to the sanitary equipment that is exceptional in design, even for today.

Rooms Karmen are full of historical value, and according to the ratings of many visitors, they represent the most attractive hotel of the Brijuni Islands. Indulge in the moments of reawakened history at the favorite hotel of Miroslav Krleža. 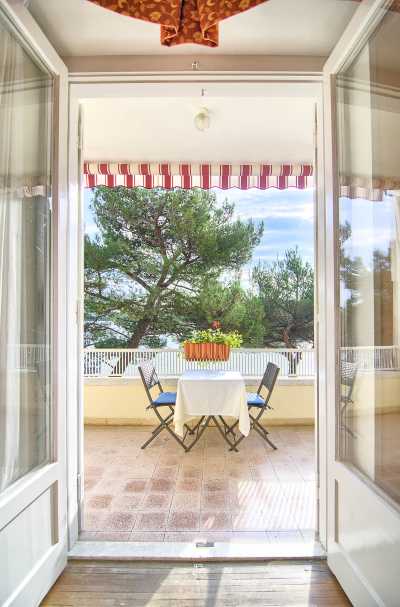 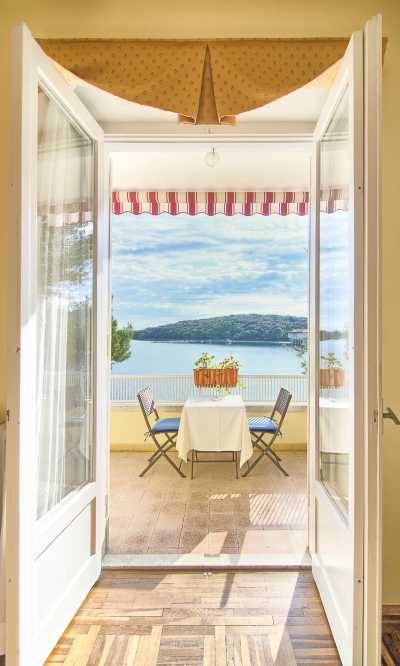 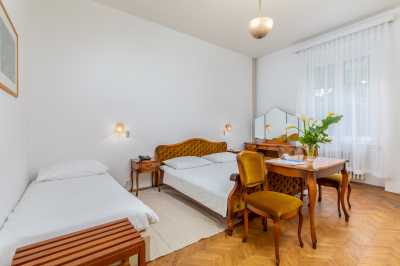 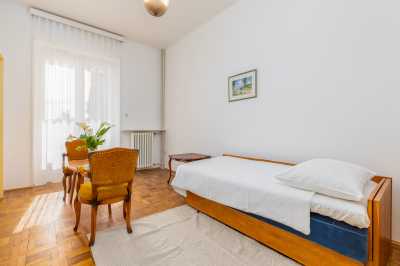 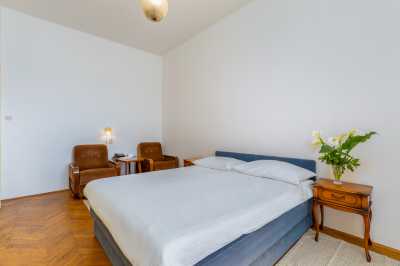 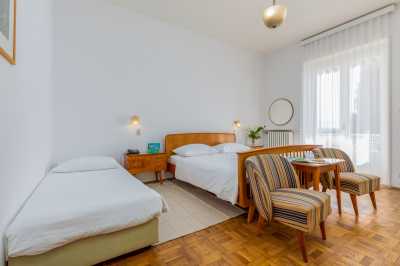 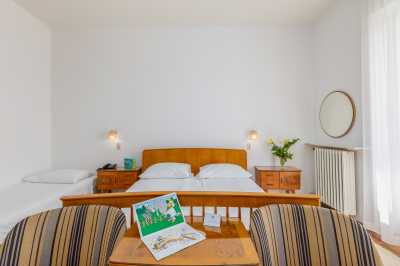 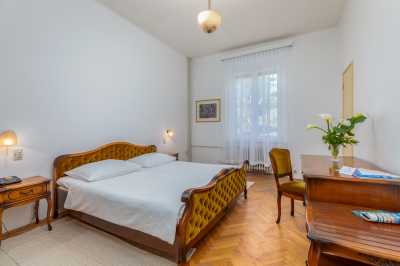 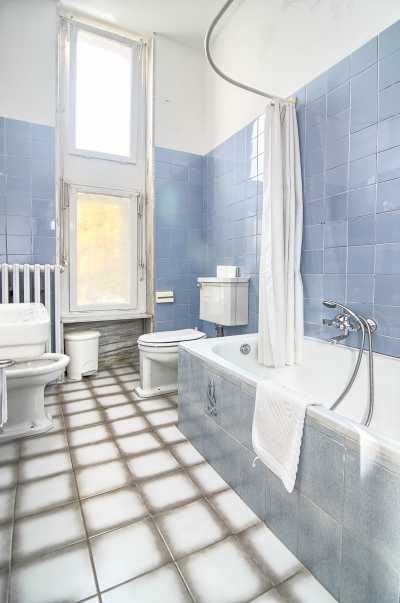 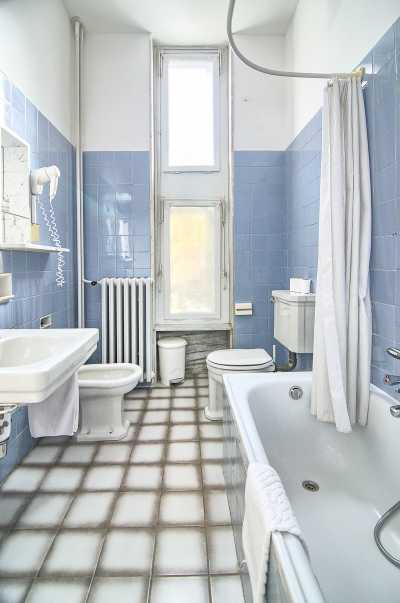 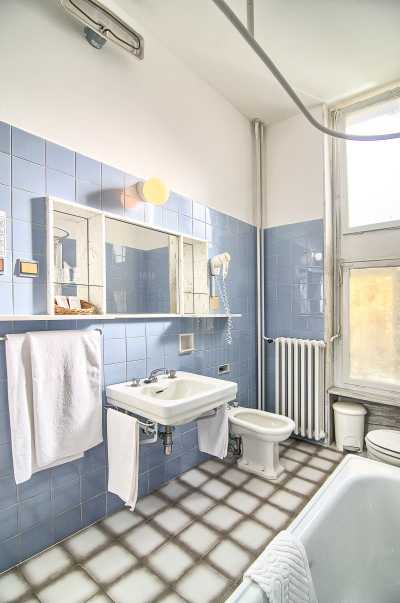 Advantages of making your direct booking

No hidden costs The lowest price at all times
Safe and secure Safe online payment
Free cancellation up to 3 days before arrival No cancellation fees, simply change or cancel your booking