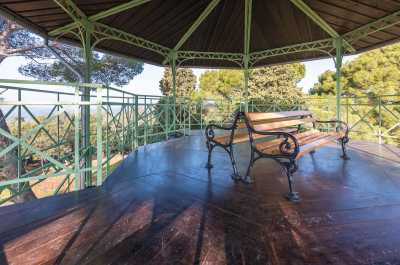 These are unique examples of architectural engineering. Experience the Austro-Hungarian splendor and explore the belvederes of Paul Kupelwieser.

At the time of Austro-Hungarian Empire, members of the European aristocracy enjoyed the views from these belvederes. In order for our visitors to experience the same views that leave one breathless, the belvederes have recently been restored and a trail has been made.

Paul Kupelwieser, the owner of the islands at the time, had the belvederes built around 1900 and they were manufactured at the ironworks in Vitkovice. Existing belvederes on the hills Saluga and Javornik have been restored, while the locations where they once stood (Opatija, polo playground) are marked with information boards.

In addition to enjoying the views of the island (belvedere at Javornik), by setting up interpretive boards and exhibits on the trail that leads to the viewpoint at Saluga, visitors will be familiarized with some of the species that can be found in the forest and their role in the forest ecosystem.

The best preserved among the three Kupelwieser's belvederes is the Ciprovac belvedere. Due to their construction, belvederes were even displayed at exhibitions. 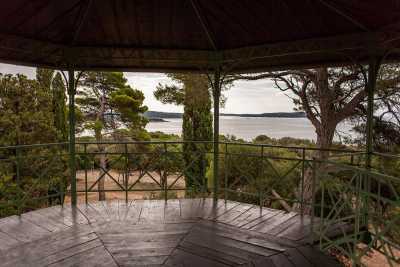 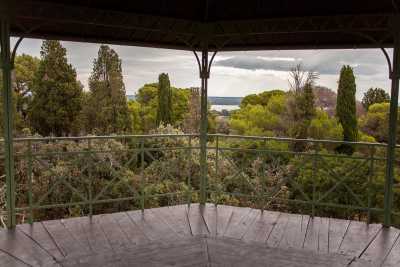 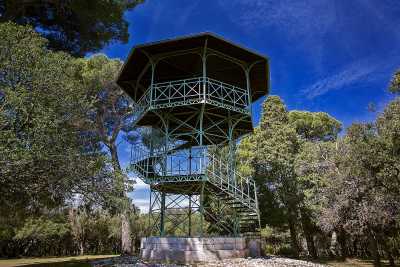 Explore these examples of architectural engineering and return to the splendor of Austro-Hungarian Empire while you are accompanied by singing birds from the surrounding forests.